I'm very excited to announce that Gaming Beast and I pitched an idea to Warner Brothers for a movie based on the Tarl Igot series.  The Tarl Igot series is based on all the Dungeons & Dragon sessions we had years ago.  Warner Brothers hated the idea but after a few drinks we got them to sign an Iron Clad contract to have Gaming Beast and I to direct the film.  The bad news was that we signed for a three movie deal but that's not the bad part, the bad part is that we won't be directing "Tarl Igot 2: Curse of the Donkey" nor "Tarl Igot 3: The Silver Darkness" as they will be directed by Christopher Nolan and Macaulay Culkin.  We are set to film in July 2015 in New Zealand.  We have no producer as of yet but we have our eyes on Lucifer's Lawyer.  Michael Smith is set to be the editor of the film while Critical Failure and his band Greenleo will be doing the soundtrack.  We only have a few actors planned with Jason Biggs playing "The Silver Alchemist" and James Vanderbek playing "Zendoo".  Mark Hamil is also going to be in the film but his role is yet to be confirmed.  Our darling Death Adder is going to be the voice of "God" (AKA The Dungeon Master).  Look forward to seeing a teaser film poster April 1st 2015,
Eingestellt von Retrokaiser um 10:33 PM No comments:


A freeware cross between Portal and Super Mario Bros.

Get the game here. 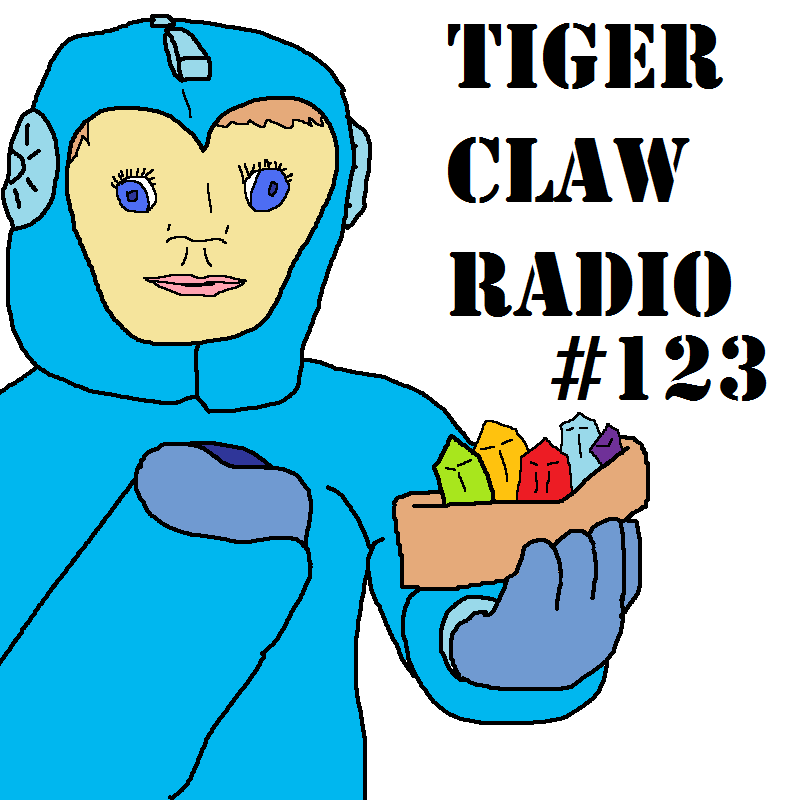 Tiger Claw Radio #123 is up again! After a break pending a hospital visit, I'm back again. It's time for the Tiger Bowl! The Denver Broncos take on the Seattle Seahawks in a simulated grudge match! Grab TCR #123 now!

Today Critical Failure from Tgerclaw- TV and Radio guest-hosts the show as he attempts to play Quake on Nightmare difficulty. Lets see how long he lasts.

Just an impromptu discussion about RPG's.


In this recording of Rambling Pro Gamers, I have a conversation with David Domalain about some tabletop RPGs, as well as share some cool stories going on in the world, and two mini-reviews for some games I enjoyed called El Matador and Bionic Dues. Read the full show notes with silly quotes from the recording in this post.

I interview fellow TNR contributor Lucifers Laywer and we talk about Superhero movies, Zack Snyder and other nerdy stuff. 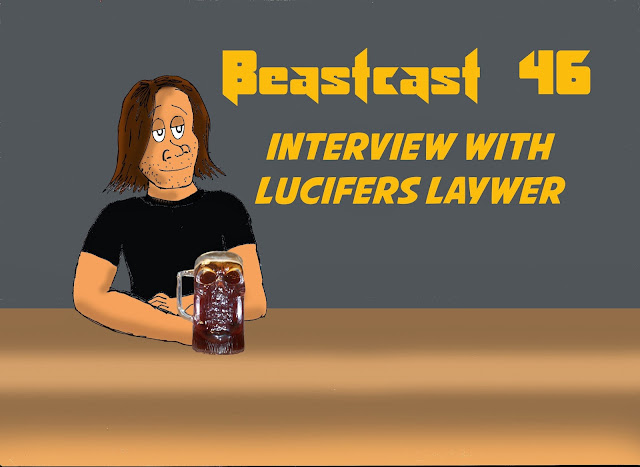 Gaming Beast and Alex Swingle continue to fool around in mythical ancient Greece.

The Next Round Podcast 06: Scooby Doo and the Mind Control Overdrive

In this episode we talk about what we have been playing on Steam and other shennanigans. We recorded this in December 2013, and because of the technical issues, we only release it now, but better late then never, am I right? 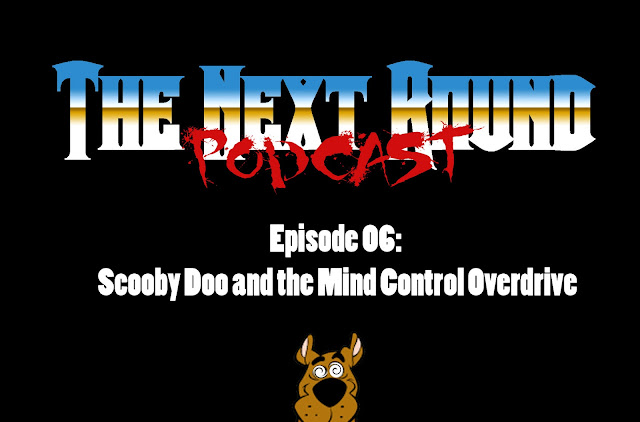 Email ThisBlogThis!Share to TwitterShare to FacebookShare to Pinterest
Labels: Critical Failure, GamingBeast, podcast, Retrokaiser, The Next Round Podcast, Video games

Starting a game of Titan Quest with our bro in law Alex Swingle. Let's have some fun ancient Greece in this Diablo-esque action-rpg.


In this recording, I ramble with the Gaming Beast about a myriad of topics ranging from Tabletop RPGs to energy weapons, back to audiobooks and Star Wars: Edge Of The Empire. Enjoy.
We doing this PG 14
Talk about Techno
Video game pirating scene
RPG Audio books
Perry Rhodan/Sci Fi Audio Plays
Energy Weapons
Shooting Missiles with Energy Beams
Dawn of the Mobile Suit Gundam
Star Wars: Edge Of the Empire (actual RPG talk, huzzah)
Bucket List wish: Use every D&D Monster in the core book
Hyborian Age (Conan: The Barbarian)
Spellcasters: Your money or your life
I like the concept of drinking Gatorade before casting your spells (mana points)
What characters are we going to play in the Star Wars game?
Sorry, you can't play that species
The costumes were the best part of Star Wars (I don't know about that)
The Star Wars video games
We blew our money on special effects
Han Solo is The Flash
Amalgam: Flash Gordon and The Flash
I want all the toys for my Flash Gordon movie
Bill Cosby's view on toys Final pro tip
We finally give our characters for the game
The Extended Universe Defense
Rage