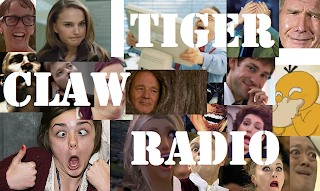 Episode 115 of Tiger Claw Radio is here! In this episode, the music of 22 Jacks and Frank Zappa. Also: Video Game Collecting. How much is too much?

Kaiser Records: Vinyl Record Pick-Ups and Purchases #1 : UP THE IRONS!!!!

Email ThisBlogThis!Share to TwitterShare to FacebookShare to Pinterest
Labels: Retrokaiser 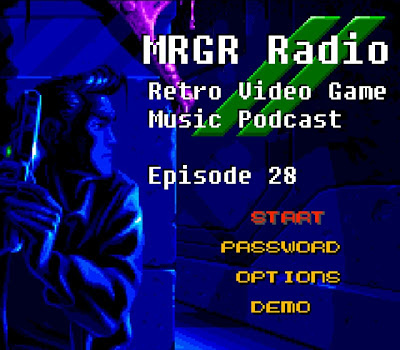 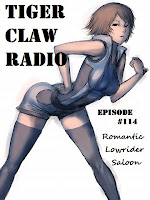 Featuring Toxic and Pigpen from the TCPub. Hear the story of Magfest XI! Enjoy episode 114 of Tiger Claw Radio!

Beastcast 32 - DC cant get its shit together

Rambling and Ranting as usual about DC Warner, how Marvel rocks, and my thoughts on the new upcoming Conan movie with Ahnuld! 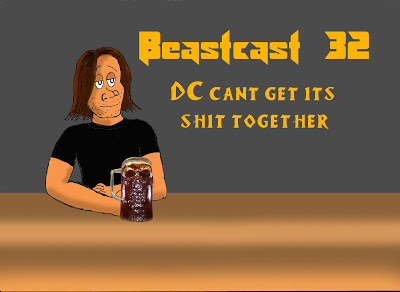 Anyone mildly attuned to the events of the world, knows about New Town. However, I operate under the assumption that most people are idiots, so a quick reminder is in order. On December 14th, a man walked into an elementary school with a gun and killed twenty six people; including twenty children. In the aftermath of another tragedy, our society is left with many questions. There are three main questions to be addressed first: 1.)gun control, 2.)mental health, 3.) violence in media.

Banning the Assault Weapon
I expressed my feelings on this subject in the aftermath of Aurora. (the Dark Knight Rises shooting) Succinctly said, my opinion is that we should ban AR's. A fuller version of that opinion can be found in Case File 01 @ http://luciferslawyer13.blogspot.com/2012/07/case-file-01-dark-knight-shooting.html

Dealing With Sociopaths & The Moral Dilemma of Killing Killers
Case File 02 was also written after Aurora, because I was afraid that we would start to see the emergence of "Jokers". Sadly, I was right. The dozen or so mass killings that followed, are indicative of a very bad trend; people killing for no real reason. Going forward, a discussion about how to handle people like this is sorely needed
http://luciferslawyer13.blogspot.com/2012/11/case-file-02-jokercarnage-ethical.html

First of all, why are all of their targets 15-30 years old? Can't they at least pick current media? No they can't, because they're not trying to answer the question. They are only looking to deflect blame from their product. The best way for them to do that is dig up old targets, targets that their older audience is afraid of.

Since they're not going to deal with the real issue, I will...

You're Not Going to Like This
Violence in media does play a role in this mess, so do not think that you gamers are getting off scotch free. Studies, life, and general common sense tells us that video games are not triggers for such atrocities. Sorry NRA, your boogeyman doesn't exist. Where electronic media does have a negative influence is in much subtler ways.

Uncomfortably Numb
Bit by bit, our society is growing more accustomed to seeing violence. Ultimately, that leads us to be more comfortable with violence. After a while, doing violence seems a lot easier. When we have RomZocComs, perhaps it's time we evaluate what concepts we want to familiarize Ourselves with, numbing our reactions to the world.

A Violent Man's Warning
I am a man of violence; I believe in it and advocate for it. Violence is conflict, and conflict advances the world; struggle breeds strength. Bear in mind that not all violence is physical: there is emotional, psychological, spiritual, and cognitive violence. But, physical violence is the default and absent minded violence tends to be physical in nature. I believe in violence, but I actively work toward my goals using it. I am mindful of it, unlike society; which is stumbling toward it like a zombie, oblivious to the consequences.

That is a terrible thing. I want a world full of monsters, but mindful monsters, not hollow zombies. Be wary of becoming numb to violence. I advocate for it because I have a concept of the consequences; I'm not blind to how the world changes me as I Try to change it. The games you play change society is subtle but large ways, over time.

Play whatever you want, but be mindful.

Thank you GamingBeast, things are about to get interesting...

To Those Whom it Mat Concern:
That would be the Gaming Beast, thank you for the invite and lovely welcome my friend!

As Lucifer's Lawyer, I (you) am your (mine) humble (bwbahhahawhwhwhwhahaha) servant.

My purpose is to argue for the unargued, go where others dare not, conquer the Earth, get debates started, create chaos, and generally start shit. If you feel like you're own the wrong side of moral normalcy, then you need a well worded and though out defense of yourself. If so, then my services (your soul) are at your (belongs) command (to me).

Oh...quick word to the wise,
When Gaming Beast get drunk he looks and acts like this... 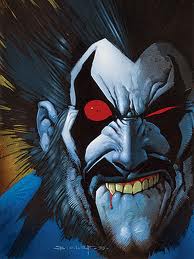 Please encourage him to drink as much, and as often as possible...it is highly entertaining.
And slightly dangerous.

I would like to Welcome Lucifers Laywer to the Next Round! He will be writing great Nerd related articles for the website. Hes been doing it for awhile, and his style is awesome, nerdy and usually creates heated debates. 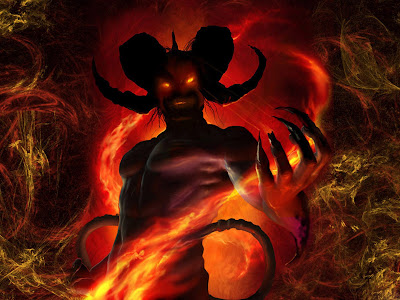 Welcome to the NEXT ROUND!
Eingestellt von theGamingBeast um 7:20 AM 1 comment: 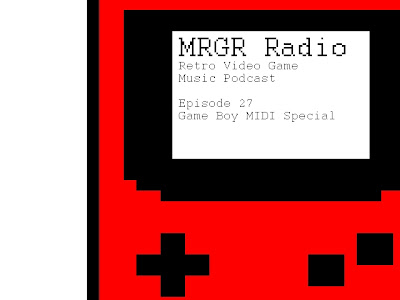 In the awkward silence of space. Captain Retrokaiser continues to boldly go where no Nerd has gone before!
Eingestellt von theGamingBeast um 2:20 PM No comments:

Here is my humble video of my first Magfest. Enjoy!

Lets take the Starship Catcast on its last voyage, in this cool Spaceship-Rougelike.
Eingestellt von theGamingBeast um 12:37 PM No comments:

Alone In The Dark 3 Review (DOS)