Had the first open Playtest of Action Hero Fighter and it was epic! AHF is a pen and paper roleplaying game Im developing. It simulates the awesome action movies of the 80ies and 90ies. Join Magnum Powerstone (played by Alex Swingle) the tough brawler and Adrian Stryker the inventive sharpshooting, chainsmoking grizzled cop (played by Jordan Lennard ) as they face the Ninjas of the Scorpion Venom Clan and their leader the Master Ninja Cobra, who has their friend JuJuan Gamboa the tough ex Cuban Mobster slash deadly FBI Agent (played by Aksel Planch Jørgensen but not present for this game). This is the second playtest but the first public one and it was alot of fun. I learned alot and it will help to advance the development of the game.
Eingestellt von theGamingBeast um 9:38 PM No comments:

This is the final Gexup interview and his final farewell to everyone. We talk about our top 5 movies and top games for various consoles, and other stuff. Downloadlink after the bump! 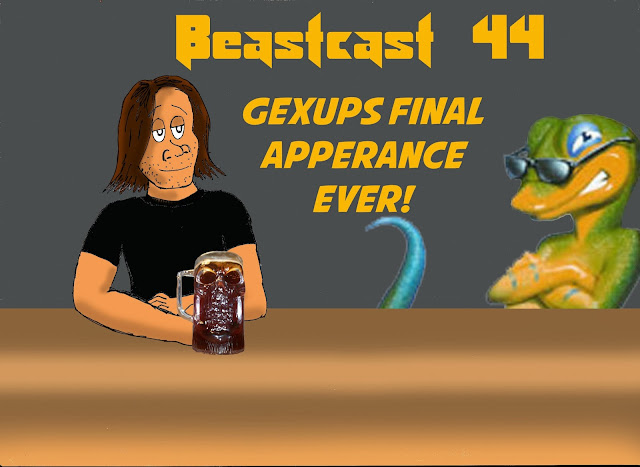 If you have any questions or comments, or just wanna say Gexup goodbye one last time, post it here

Hotdogs and Lasercats in tanks!

Kaiser shows suicidal driving skills and we start having fun with a tank!

Let's continue the chaos and destruction in Saints Row the third!

The Gaming Beast and the Retrokaiser set out to do mayhem in the city of Steelport. 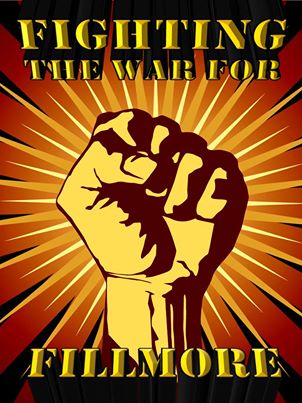 Hey guys, time for some serious buisness. A friend of mine named Steve Fillmore has a nasty type of cancer and is asking for donations, so his treatment can continue. He and fiance have been working 2 jobs to sustain the treatments and live. Now they are getting to the point where their insurance will be cancelled if they don't pay theyre outstanding dept. That means no more treatments for him, no more chemo therapy, blood tests or nessesary surgeries. Read more here in this link:

Read it and consider donating. Spread the word, post this on your social websites etc and a help a good man and his fiance to have a future together.
Eingestellt von theGamingBeast um 4:49 AM No comments:

This is my analysis of the Ouya controller!
Eingestellt von Critical Failure um 12:52 PM No comments: